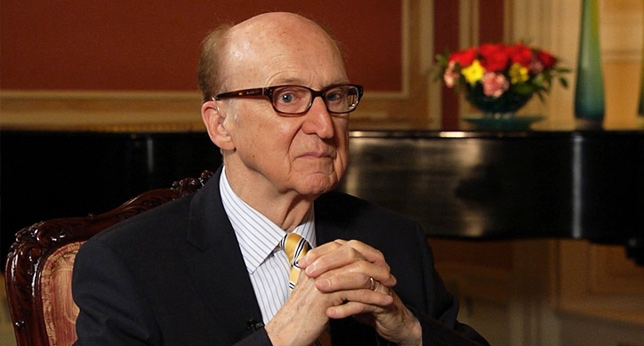 In addition to hosting Challenges & Change with Craig Oliver, Craig Oliver is the chief parliamentary correspondent for CTV, and previously co-anchored the weekly public affairs series Question Period. Craig has been a journalist for over 56 years, winning two Gemini Awards and the President's Award from the Radio and Television News Directors' Association, and is an Officer of the Order of Canada.

Craig is also legally blind, a condition he developed late in life. In 2013, he was named honourary board chair on the CNIB's national board of directors.

Learn more
Back to Read
Back to the top