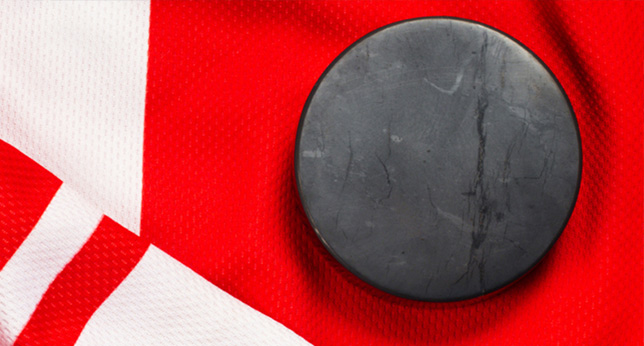 On Tuesdays at 11 a.m. Eastern, Brock Richardson and his panel of sports experts engage in a lively roundtable discussion about Parasports and professional sports news and newsmakers.

On Tuesdays at 11 a.m. Eastern, Brock Richardson and his panel of sports experts engage in a lively roundtable discussion about Parasports and professional sports news and newsmakers. 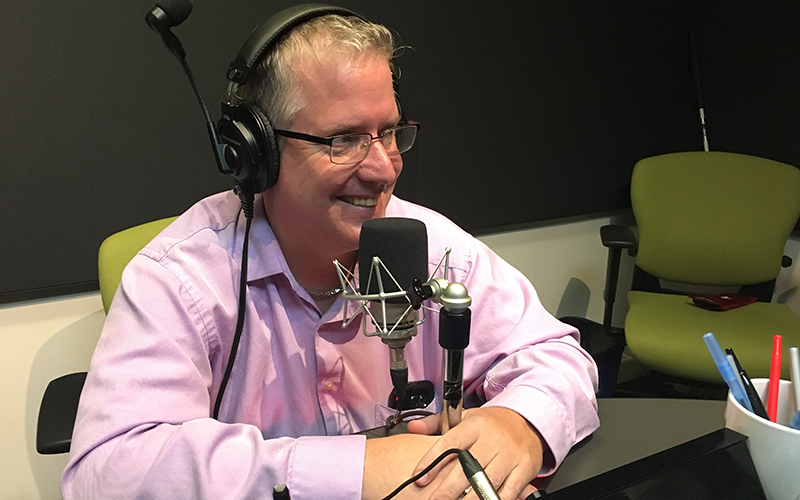 Cam Jenkins is an original co-host of The Neutral Zone which first aired on Voices4ability in 2015. Cam's passion for sports started with sledge hockey and then he moved on to successfully compete in Para Track and Field events over the past 20 years. Cam is currently an assistant coach of the Cruisers Sports for the Physically Disabled sledge hockey team. Follow Cam on Twitter: @NeutralZoneCamJ 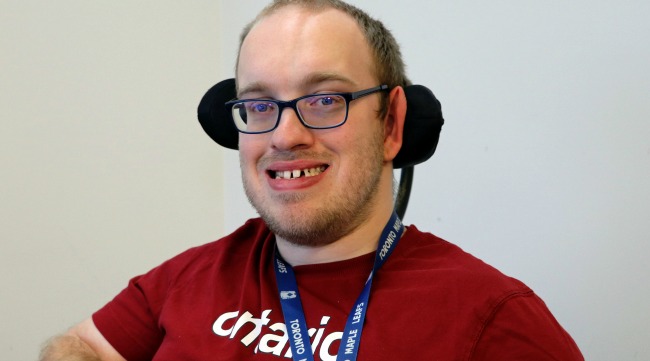 Brock’s love for sports began 14 years ago when he became a Boccia competitor. Brock is a two-time Paralympian previously competing in Beijing in 2008 and London in 2012. Following his passion for broadcast, Brock is the station manager for Voices4Ability, an online radio station. In Brock’s spare time he enjoys travelling and country music. Follow Brock on Twitter: @neutralzonebr 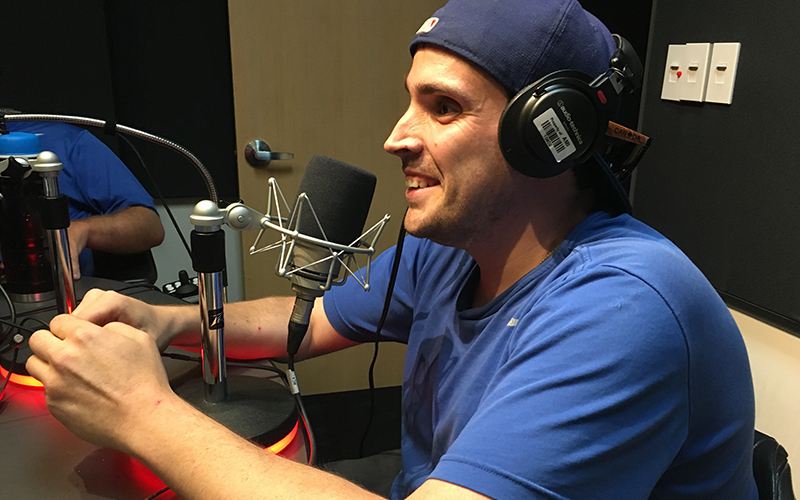 Bret gravitated to the Toronto sports scene rather early in his life. He might be the Toronto Maple Leafs' most die-hard fan. Bret’s passion also extends to radio. He is one of the original hosts of The Neutral Zone which first aired on Voices4ability in 2015 and he’s thrilled to now be a part of the AMI-audio team! Follow Bret on Twitter: @NeutralZoneBret 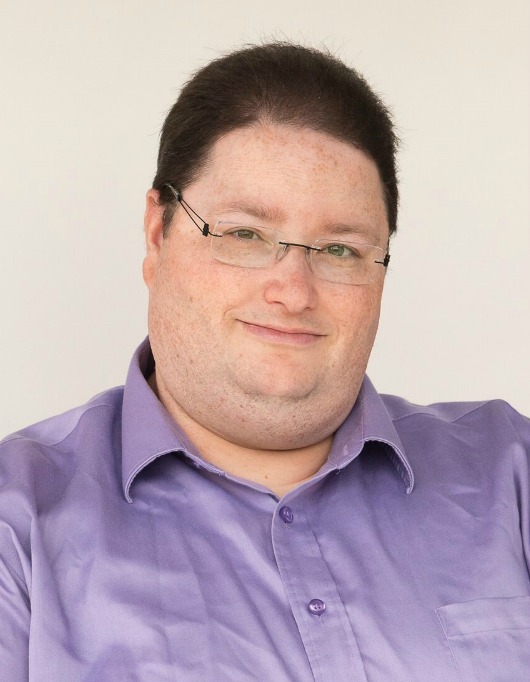 Josh is a lifelong fan of all Toronto sports teams from Blue Jays to Argos, TFC and many in between. He was involved occasionally with The Neutral Zone in its early days on Voices4Ability, moved on to start his own virtual executive assistant business and has now rejoined us, as needed on AMI. Josh joined Cruisers Sports in 2005 where he developed a love for the game of sledge hockey and also para-athletics. 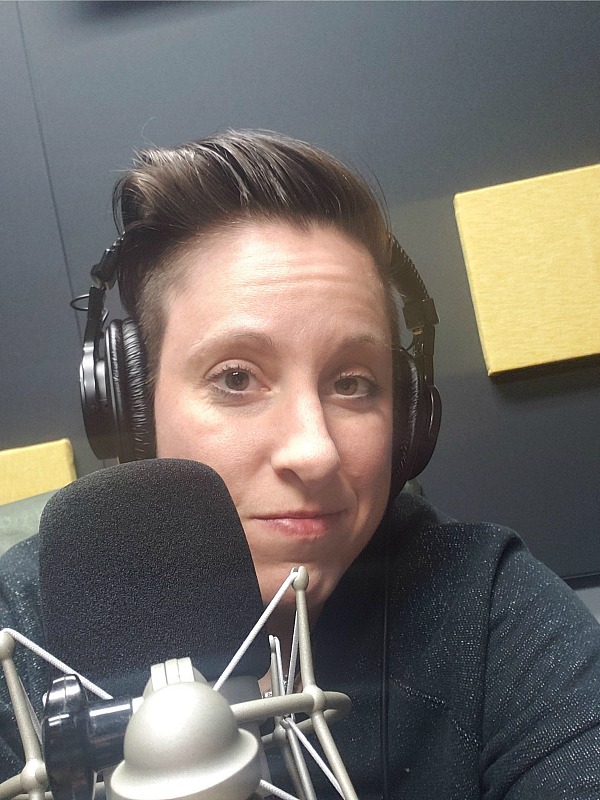