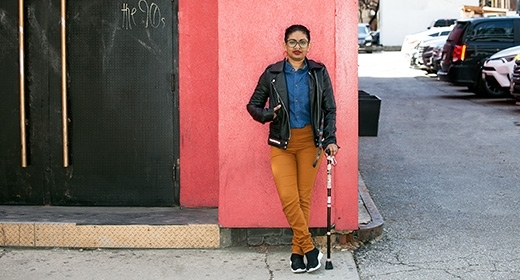 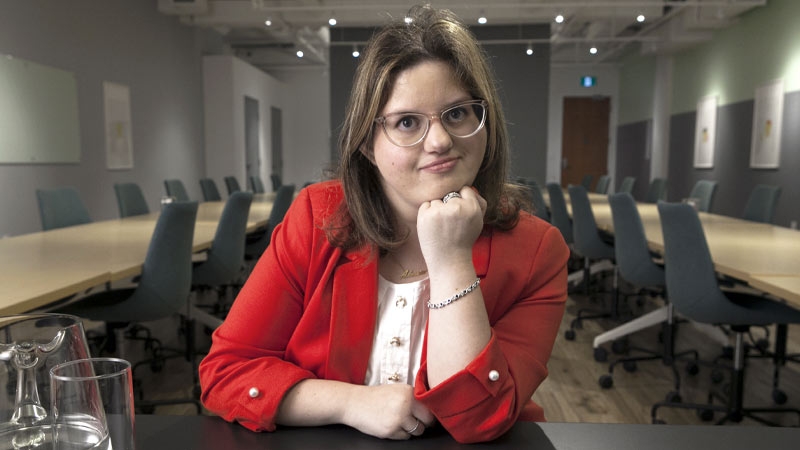 Alessia has a mild intellectual disability. She can be shy at first but opens up once you get to know her. She loves children, hanging out with her friends, and anything fashion/beauty related. 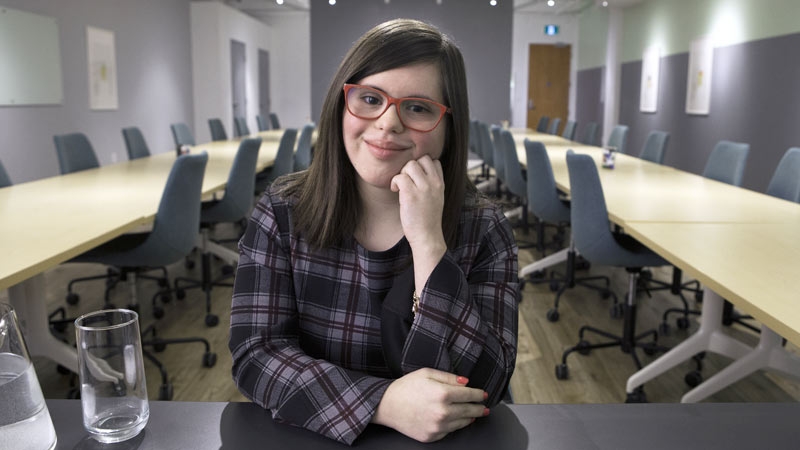 Ariana was born with Down Syndrome. She is health-conscious and keeps fit and eats healthy to cope with the medical effects of her condition. She loves animals, swimming and acting. Ariana is also a member of the Special Olympics swim team. 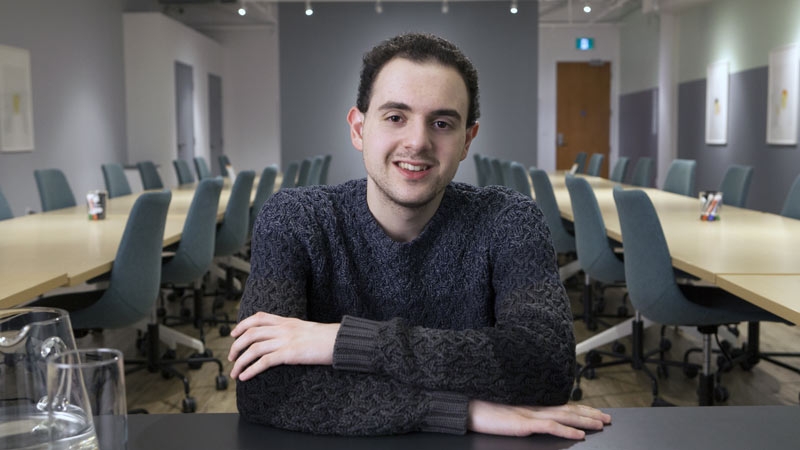 Daniel was diagnosed with Tourette Syndrome and Autism Spectrum Disorder at a young age and finds large crowds difficult. Daniel loves video editing and is passionate about music. 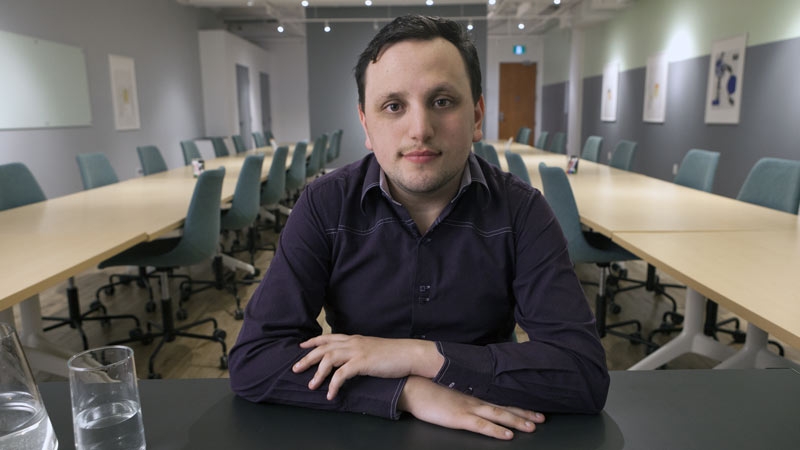 Daniel was diagnosed with Autism Spectrum Disorder at age 10. He couldn't be in a room with loud noises, didn't know how to play with other kids, bounce balls or ride a bike. He's most comfortable when speaking in front of a large crowd and loves doing motivational speeches. He has strong writing skills and a great sense of humour. 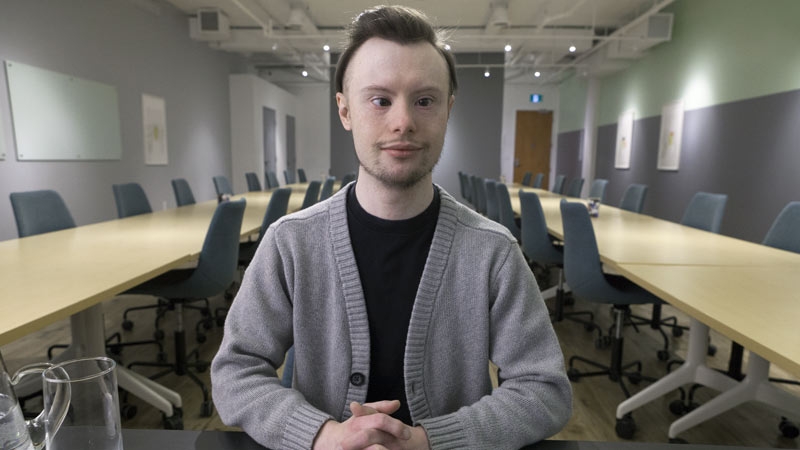 Dylan was born with Down Syndrome. He has been acting since he was a child appearing in movies and TV series including Bless The Child, Memory Keepers Daughter, Remedy and Saving Hope. In 2015 he played the lead role in a feature film The Rainbow Kid,which premiered at TIFF. He's also starred in several campaigns for the Canadian Down Syndrome Society. He has his own Youtube channel called Dylan Kurosaki, which is all about gaming. 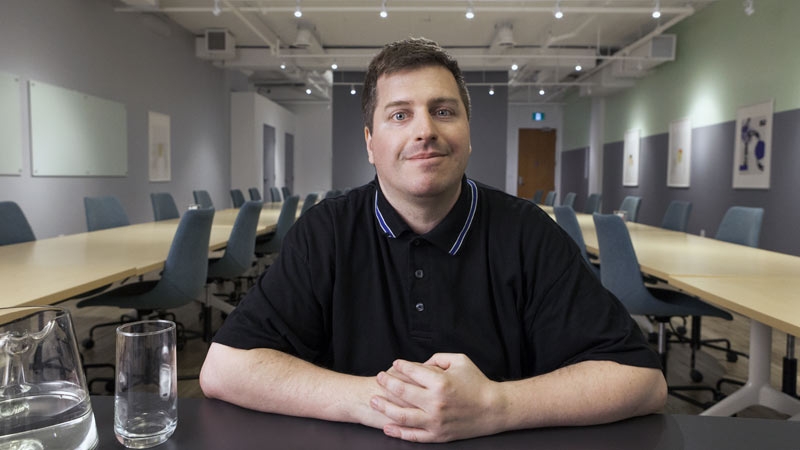 Elias was born in Toronto into a Greek family. He has Autism Spectrum Disorder and lives at home with his mom and dad. Elias spends most of his time at home drawing cartoon characters and watching animation. He dreams of being in an animation environment or working as a puppeteer but struggles with making connections in the real world. 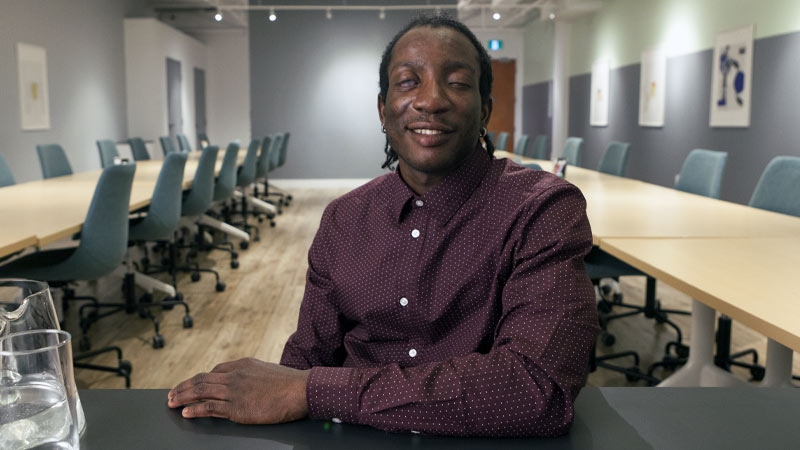 George was born in Ghana. He became blind after a reaction to medication he took when he was nine years old. George is a track athlete and has competed in the Pan Am Games and the Commonwealth Games. He holds the Canadian record in the 100 and 200 m sprint. He also loves DJing and is passionate about computers and technology. 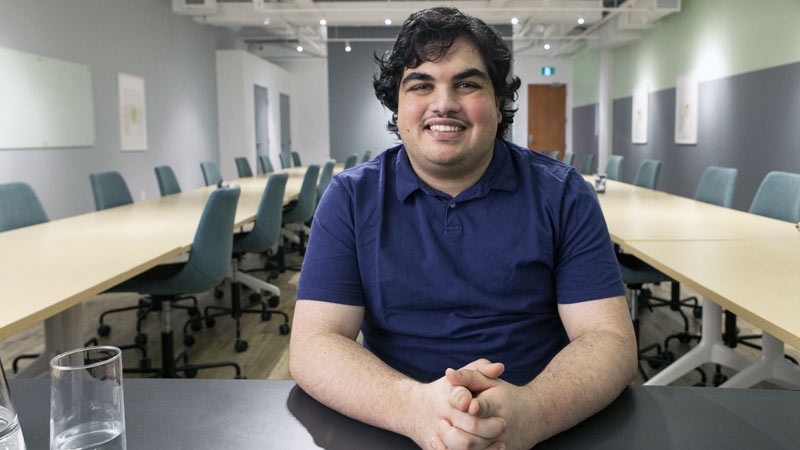 Jordan has Autism Spectrum Disorder. He lost his dad at the age of 13, and they were extremely close. He's very passionate about locomotives and loves studying their history.

Kathryn has Autism Spectrum Disorder. She struggles socially but quickly warms up once she's in a comfortable environment. She wears headphones to soften loud noises which can cause her stress. Kathryn loves writing children's stories and playing piano. Music comes naturally to her because her mom is a member of the Toronto Symphony Orchestra. 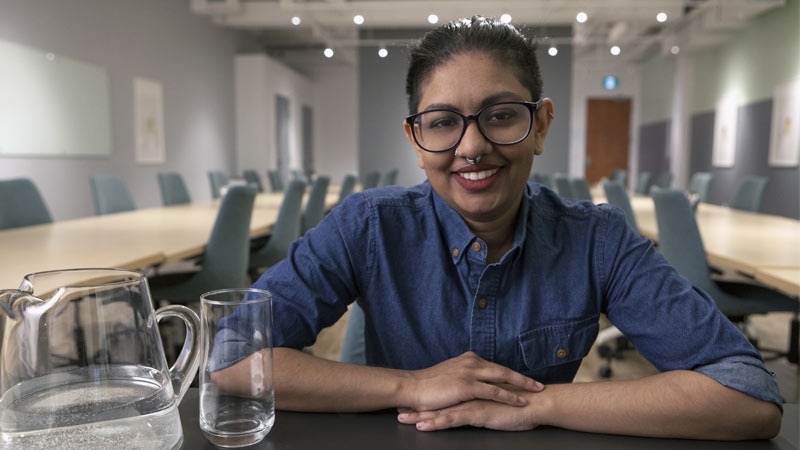 Mari is gender fluid and uses pronouns: their/them/they. They were born with Spina Bifida, which causes partial paralysis in their legs. Mari was diagnosed with ADHD when they were 20. 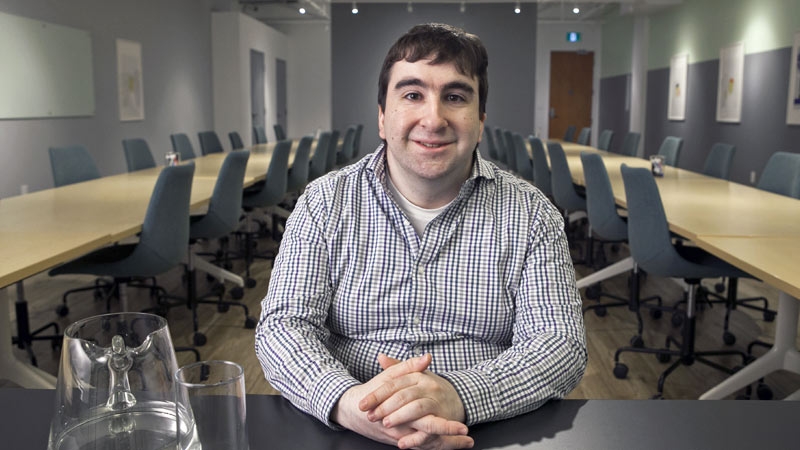 Mark was diagnosed with Autism Spectrum Disorder as a toddler. He struggles with one on one communication and says that employers and coworkers often find him weird. Mark's obsessed with game shows: Jeopardy and The Price Is Right are his favourites. He also loves sports, especially hockey, and is a pro at sports stats. 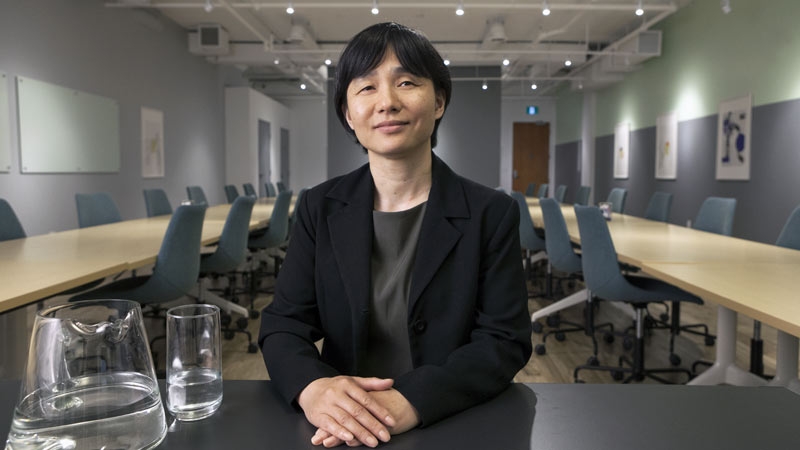 Yang is blind and immigrated from China to Toronto nine years ago with her two sons, Eric and Aaron. She loves organizing events and runs a free learning group for members of the community. She can speak English and Mandarin fluently.