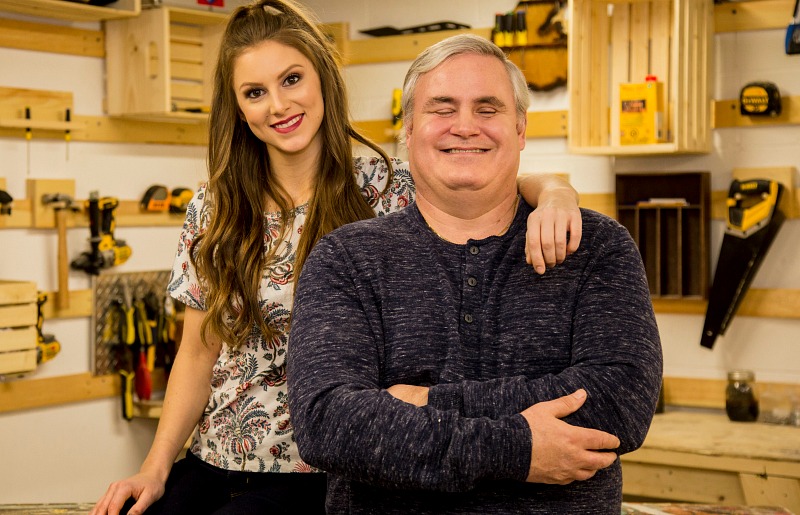 For the first time in Accessible Media Inc.'s history, original series will be the focus of AMI-tv's primetime lineup on weeknights at 8 p.m. Eastern. This move further establishes our commitment to telling the stories of Canadians of all abilities.

Season three of Thomas Howe Associate's award-winning series Employable Me returns on October 23, with a new group of Canadian job seekers determined to show that having a physical disability or neurological condition shouldn’t make them unemployable. In Season one of Double Tap TV, co-hosts Steven Scott and Marc Aflalo lead cutting-edge discussions on everything tech with news, reviews and interviews, all with an eye on accessibility. Season three of Eyes for the Job—premiering on September 10—follows handyman Chris Judge, who is blind, and Alex Haider as they take on their biggest do-it-yourself projects yet and welcome equally large personalities into their community workshop.

New local original documentaries in the Our Community series include the journey of two communities building barrier-free baseball diamonds, and a pilot who flies children of all abilities in his four-seater airplane.

And, don't forget, feature films are available every Saturday night on AMI-tv. Grab your popcorn and check out The Paper, starring Michael Keaton; Eternal Sunshine of the Spotless Mind, with Jim Carrey; The Border, with Jack Nicholson; Fried Green Tomatoes, starring Kathy Bates and Jessica Tandy; and Moneyball, starring Brad Pitt, this fall.

Stream past episodes of AMI original programming on demand post-broadcast at AMI.ca or via the AMI-tv App on iOS and tvOS.