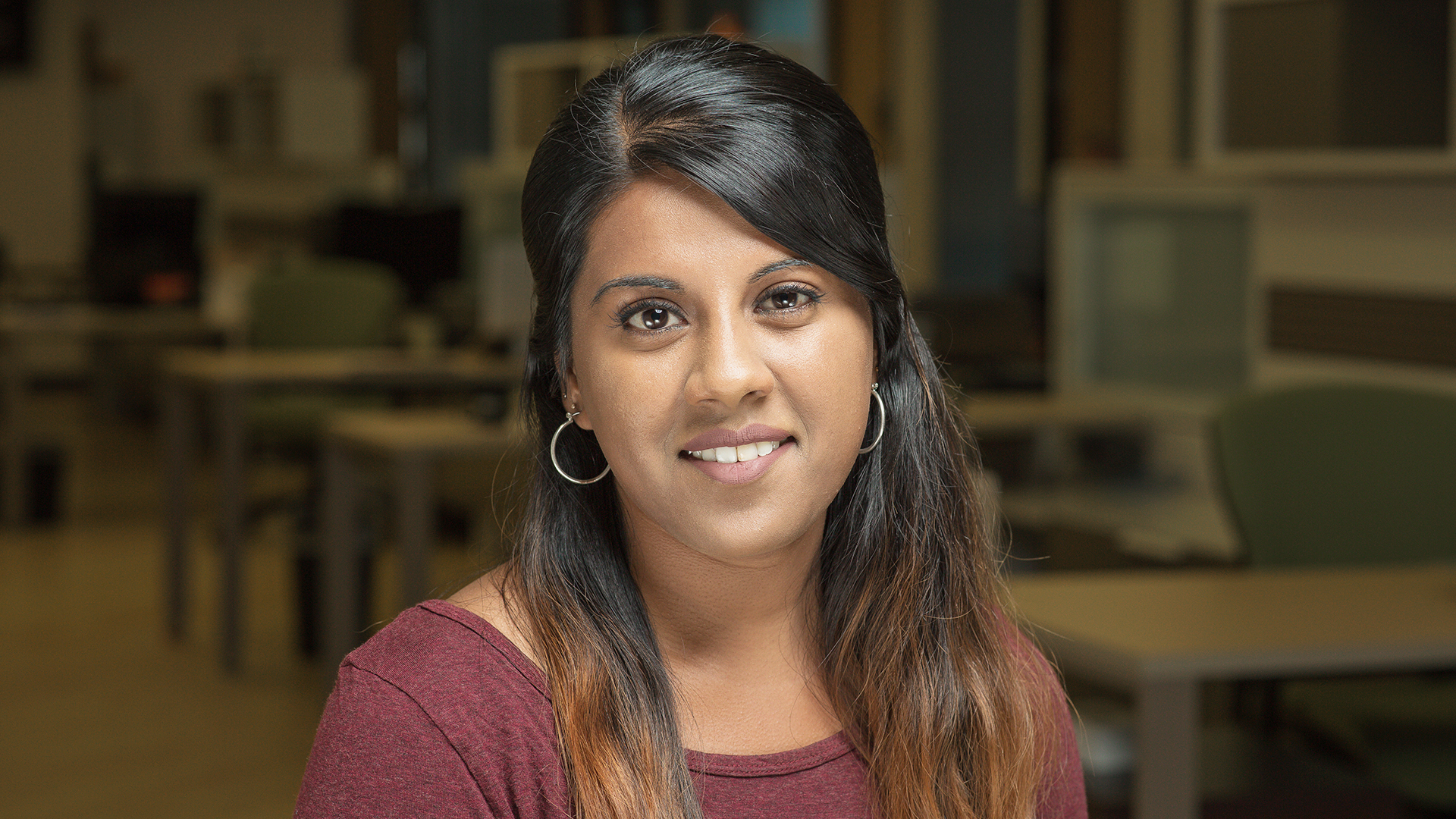 Ramya recently graduated from Seneca’s Radio Broadcasting program. She sings, writes music and is currently working on her first project release. Ramya wouldn’t be the person she is today without her support system of family, home (Toronto), friends and food. 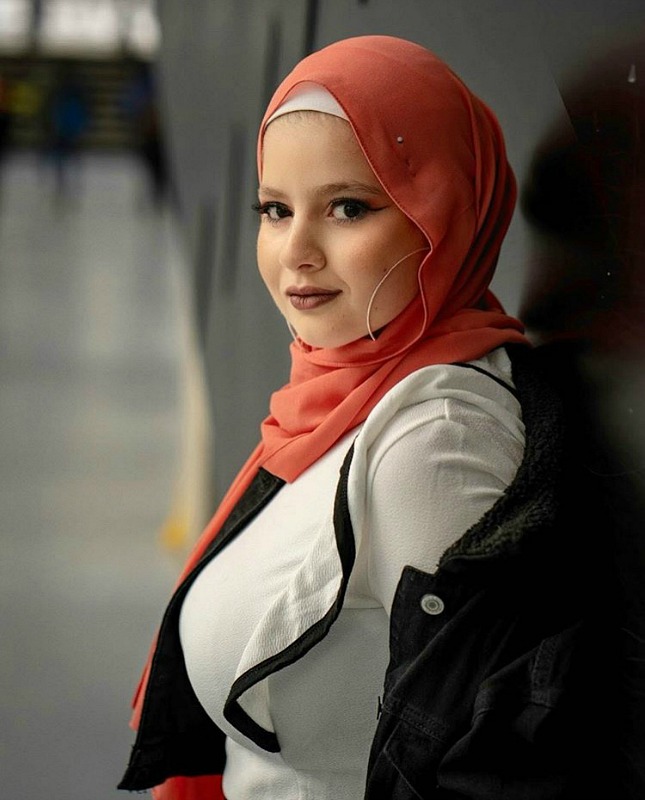 Nisreen Majid is a Radio Broadcasting graduate from Seneca College who began at AMI as an intern with the audio program before quickly becoming a full-time member of the team. Very passionate in the radio industry, Nisreen studied sign language before radio broadcasting; she interprets songs in sign language on her Youtube channel @nisreenmajid. Nisreen is a singer-songwriter, DJ and loves to produce music. 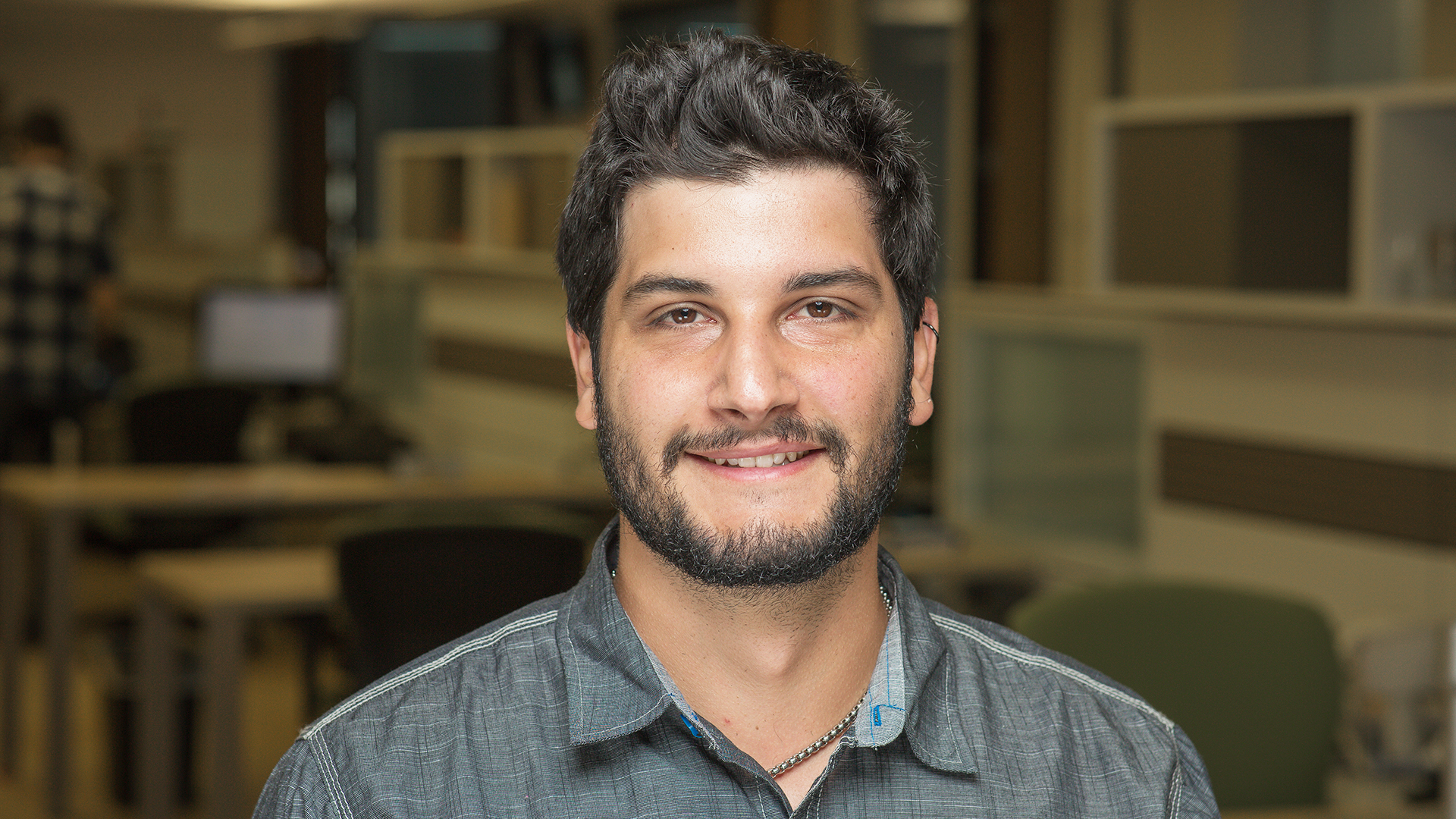 Daniel Panimondo has been immersed in the world of audio ever since he fell in love with it while taking Sheridan College’s Media Arts program. Whether it’s on location or in post production sound, film, television, or radio, Daniel loves the challenge of being live every day with Live from Studio 5. You can also catch him as the show’s entertainment reporter and resident picker of tunes! Follow him on Instagram @dpanim to see what else he’s up to. 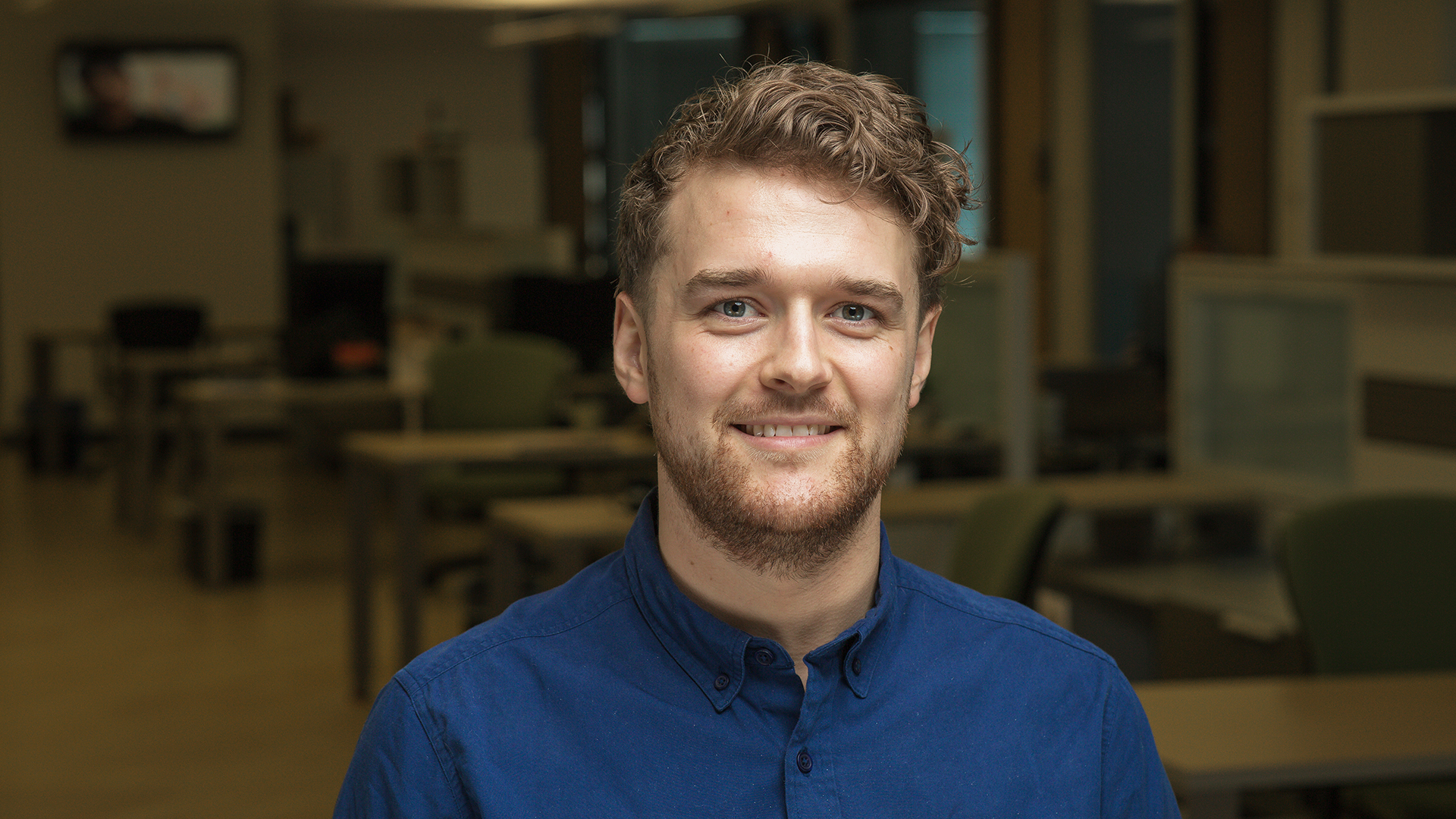 Sam Robinson is an Audio Technician with AMI-audio. Sam has spent six years in the television and film industry. Starting as a boom operator, Sam has spent time working as a tape operator, sound designer, mix engineer and even a broadcast transmission engineer. Sam is a lifelong musician who very nearly became a classical trumpeter. He is a registered yoga teacher. In his free time Sam enjoys "the outdoors," running and his sweet, sweet dog, Robbie. 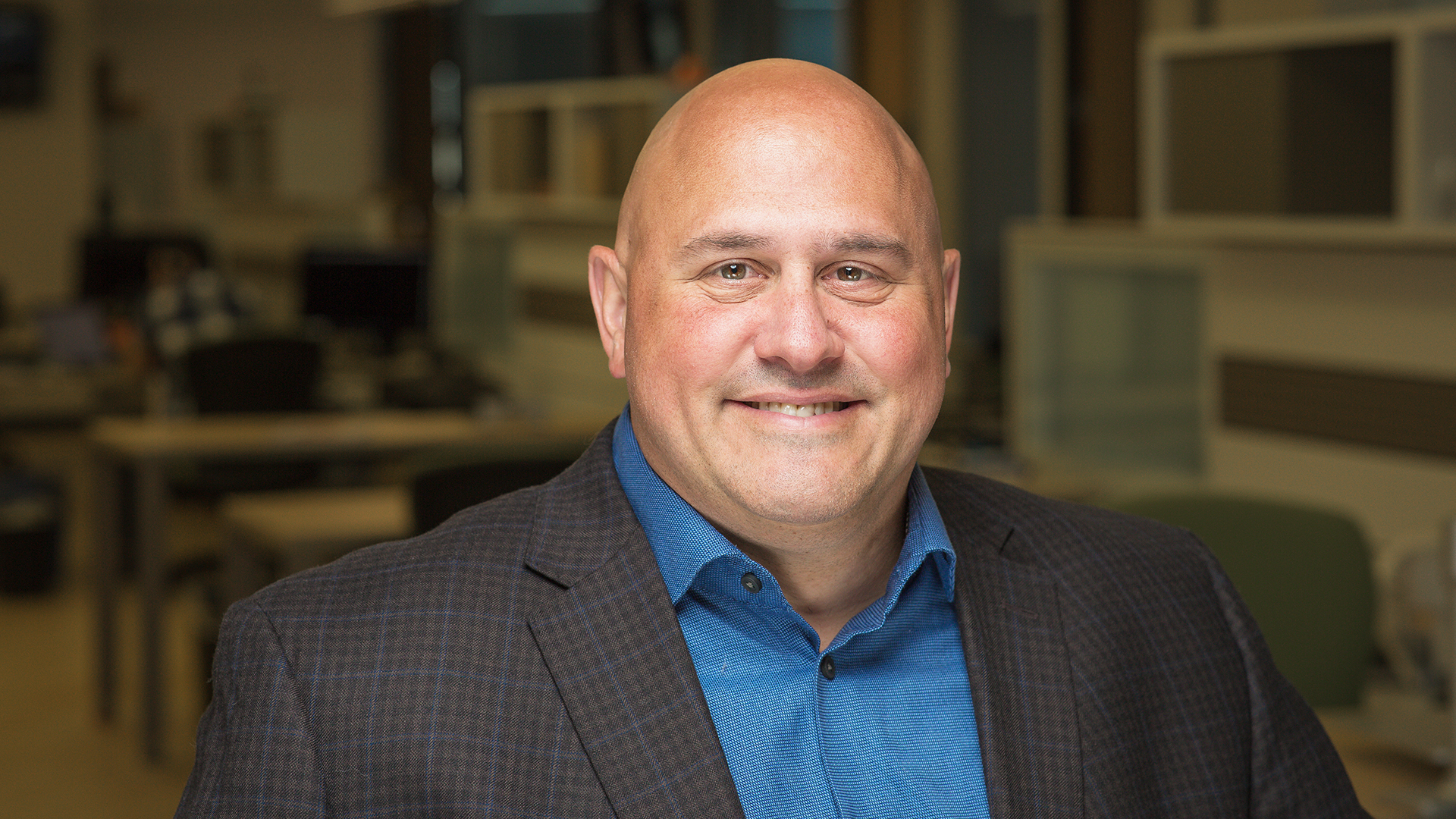 Mike Ross is a 20-plus year veteran of Canadian radio broadcasting. If Mike's voice sounds familiar to you, it might be because he's the Toronto Maple Leafs' PA announcer! He also loves baseball, cooking and travelling. Follow him on Twitter @AMIRossy. 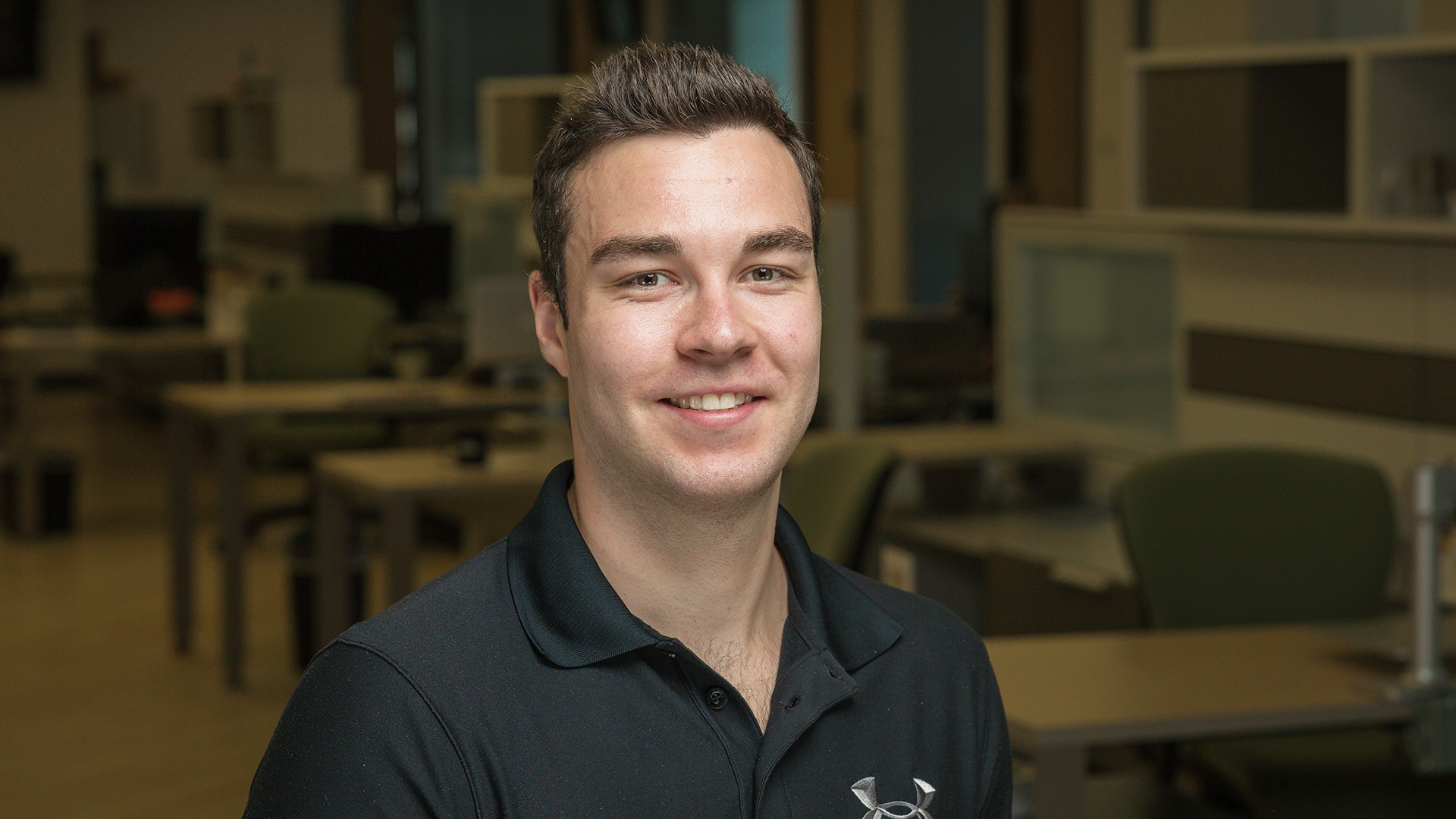 Jeff Ryman is a Jack of all trades at AMI-audio. A graduate of The College of Sports Media, he produces for Kelly and Company and runs the board on The Neutral Zone. Jeff's previous work includes stints at NHL Network Radio and Anthem Media. Follow him on Twitter @jRymez!

Corinne Van Dusen is the host of Late Edition. Corinne’s news career started in mid-western Ontario at CKNX in Wingham. She moved to Toronto to hit the airwaves on 680 News, then Newstalk 1010 and reporting traffic on CP24. When not at work she can most likely be found at a Blue Jays game. 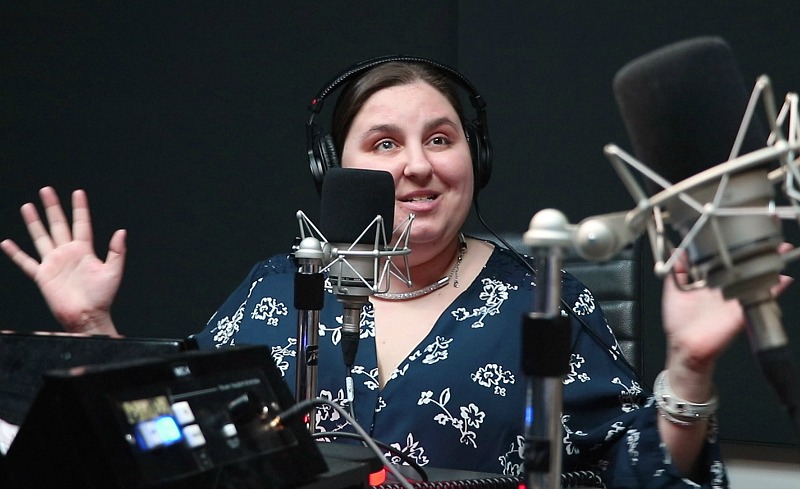 Amy Amantea started working in post production film and television in 2000. In 2006, at the age of 24, she lost the majority of her eyesight due to complications of Type 1 diabetes. Since that time she's become a passionate advocate for people with disabilities, studied human resources at BCIT, and reinvented herself as a blind actor and radio personality.