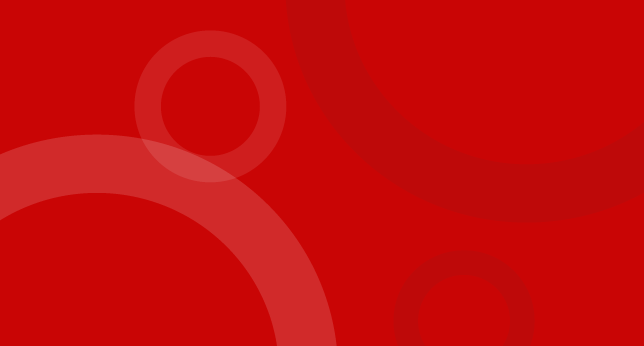 Join hosts Steven Scott and Shaun Preece as they discuss news, reviews and technology stories of interest to people who are blind or partially sighted, Thursdays at 8 p.m. Eastern.

Join hosts Steven Scott and Shaun Preece as they discuss news, reviews and technology stories of interest to people who are blind or partially sighted, Thursdays at 8 p.m. Eastern.

In this week’s Double Tap Canada, Steven Scott, Marc Aflalo & Shaun Preece take a look at just what was unveiled at the recent Apple event. With no sign of the iPhone 12, Air Tags or a new Homepod, was there actually anything released to get excited about?

With the only devices shown being Apple Watches & iPads, did Apple add any new features to either platform to make people want to upgrade? The new Series 6 Apple Watch features faster performance & a brighter screen but it’s main claim to fame was the ability to monitor blood oxygen levels. Then there was the Apple Watch SE which has the same CPU as the Series 5 but with the improved 2nd generation heart rate & accelerometer sensors found in the Series 6. If the actual hardware doesn’t excite you, then maybe the new Family Setup feature in Watch OS 7 will. This allows you to pair multiple Apple Watches, (Cellular models Series 4 and above), to 1 iPhone. This means that you’re able to give family members Apple Watches without the need for them to also own an iPhone. A great way to keep in touch but also saves on the extra expense of multiple smartphones.

When it comes to the iPad range, the new 8th Generation iPad sports the old familiar design as previous entry level iPads including the Home Button & Touch ID, while the new iPad Air has a design that is closer to the iPad Pro, with USB C, a great CPU and also Touch ID built into the wake/lock button.

Aside from the hardware, we’ll take a look at iOS 14 and some of the bugs you should be aware of before upgrading.

Episode 150: Is Apple Deliberately Excluding Us from Software Development & The Amazon Halo, Exciting or Terrifying?

Double Tap Canada is back, and the discussion is as heated as ever as the DTC team take a look at this week’s tech news.
There has been a lot of debate recently following the release of the first public beta of Apple Watch OS. Apple released the build without VoiceOver support and although they did make it clear in the release notes that this was the case, it did mean that VoiceOver users could not take part in this stage of the beta program. This resulted in the creation of a petition by Jonathan Mosen asking that Apple never again release a public beta without VoiceOver support. However, others in the visually impaired community disagreed, stating that missing features etc. was just a part of software development and to be expected. We’ll be talking to Jonathan Mosen to hear just why he thought a petition was necessary.

Next, will be taking a look at the new Amazon Halo. This fitness / health tracker not only monitors your heart rate, activity, and sleep, but also promises to provide very accurate body composition data.
One feature that may prove a little more controversial is the social interaction analysis. Using a microphone built into the wrist band, the Halo will monitor how you talk to others throughout the day and then tell you how well you interact socially. Is this a great way for self-improvement or yet another invasion of privacy?

Just when you thought you had heard everything there was to say about face masks, Double Tap Canada is here and Steven has found one to get excited about. No, not his tartan face mask, but a mask with built in bone conduction audio…

Moving quickly on, we are joined this week by JJ Meddaugh from Blind Bargains to discuss the recent announcement from Aira that they have now put in place limits to their previously unlimited free 5 minute call offer. Was this inevitable and always a short-term deal or has the offer been abused by users? We’ll be discussing the topic and also hearing some opinions from the community.

Next up we’ll be looking at what’s coming up in the next version of Android. One of the most interesting points, from an accessibility aspect, is that the Android screen reader TalkBack is to get more gestures in the form of multi-finger taps etc. Good news for screen reader users, but are braille display users still being left behind when it comes to Android?

Finally, it’s on to virtual conferences. JJ was impressed with the NFB conference and wonders just what we can expect from CSUN. Also we’ll hear from listener Tiffany who seems less excited then Steven over the inclusion of QWERTY keyboards into braille displays like the Mantis Q40.