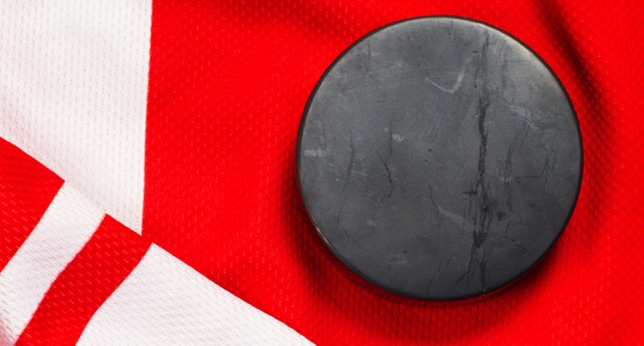 The former head coach of the United States wheelchair basketball program, Lawrence Johnson, has decided to step down after allegations of emotional misconduct made by several players. What impact will this not only have on the program itself, but on wheelchair basketball as a whole? Team Jennifer Jones gets to represent Canada in curling on the women’s side. Jocelyn Peterman stops by to let us in on their preparations and how she is feeling ahead of her Olympic debut! Plus, the United States, United Kingdom, and Australia have decided not to send dignitaries to the 2022 Winter Olympic Games based on human rights concerns. Is the Olympic Games the appropriate place to make a political statement? The panel weighs in with their hot takes!

Coming off a successful victory at the Canadian Curling Trials, gold medallist and two-time Olympian Mark Nichols stops by to chat about his team’s preparation for the 2022 Olympic Winter Games in Beijing. We begin featuring sports that you will see and hear about at the Beijing Paralympic Winter Games. This week we kick things off with para snowboarding! The US government is threatening a diplomatic boycott of the Olympic Games. How will this affect China as we creep closer to the games, and other countries follow suit? Plus, the 108th Grey Cup match-up is set between the Winnipeg Blue Bombers and Hamilton Tiger-Cats. For the first time since 2013, the Hamilton Tiger cats have the chance to win the Grey Cup on their home field. Will that play to their advantage?

Four-time Paralympics in Women’s Goalball, Amy Burk, joins us to share her experiences in Tokyo and some of the biggest takeaways moving forward to Paris 2024. Just 10 months ago professional golfer Tiger Woods was involved in a life-changing car accident. In Tiger’s first interview with Golf Digest he opens up about his recovery and his future in golf. Josh, Cameron, and Brock weigh in! Plus, we preview the CFL Eastern and Western championship games. We debate who will have the right to play for the Grey Cup!