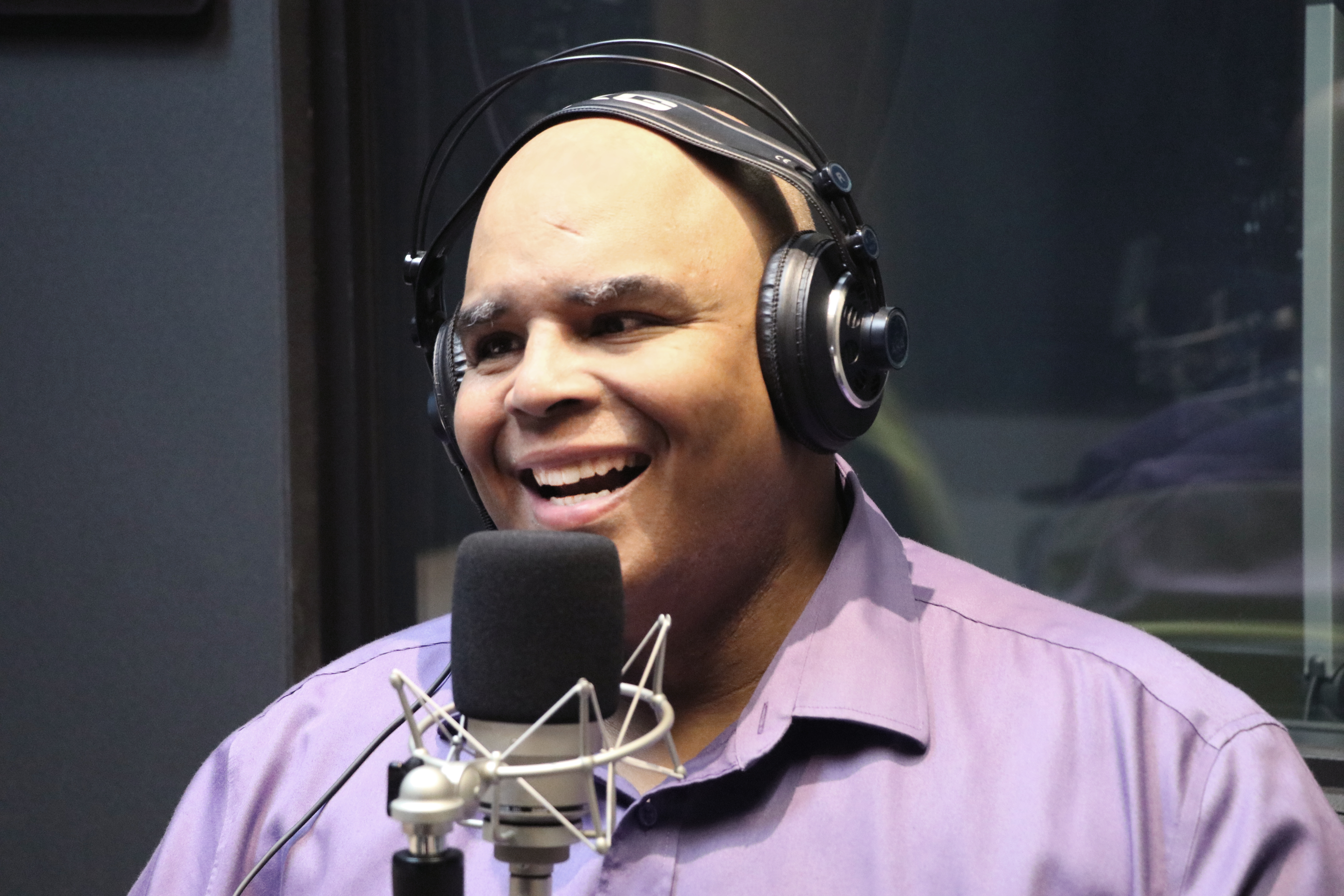 Kelly MacDonald has worked with AMI for nearly two decades, first starting as a studio producer with what was then known as the National Broadcast Reading Service. Kelly began his broadcasting career with CJCS radio Stratford but also has a passion for theatre. In his spare time, Kelly directs Out Of Sight Productions, a London, Ontario, based theatre company he founded 10 years ago. He's also an avid sports fan and eagerly follows the Toronto Blue Jays and Toronto Raptors. If you can’t get enough of Kelly’s opinions, follow him on Twitter @AMIKellyMac 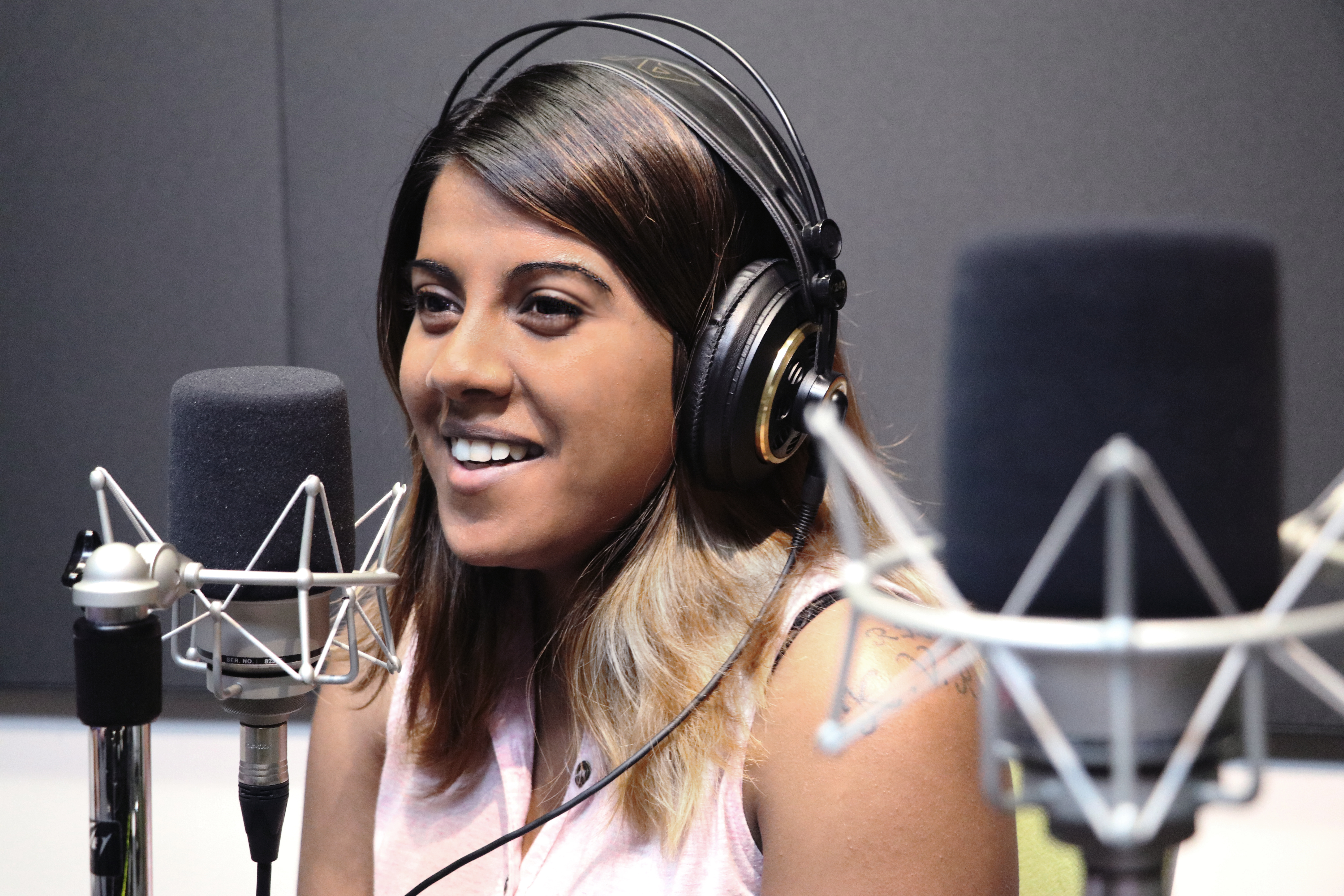 Ramya recently graduated from Seneca’s Radio Broadcasting program. She sings and writes music, and is currently working on her first project release. Ramya wouldn’t be the person she is today without her support system of family, home (Toronto), friends and food. Follow Rayma on Twitter @allramz