Get the latest news about AMI programming and learn about accessibility events in your community.

Get the latest news about AMI programming and learn about accessibility events in your community.

Host of Live from Studio 5, Mike Ross, had the honour of announcing competitions at the Invictus Games Toronto 2017. Mike shares his experience in the blog post below and reflects on this incredible opportunity.

Long before I signed on to do public address announcing at the 2017 Invictus Games in Toronto, I was aware of what the event was all about. My co-host Joeita Gupta and I had interviewed Michael Burns, CEO of the Games on Live from Studio 5, and we had talked about the ins and outs of the Games numerous times. It wasn’t until I was on-site witnessing the varied competitions myself that I got a true sense of the spirit and meaning of these games. I was asked to announce wheelchair basketball and cycling events. I’ve ridden a bike or two and last February, I had a chance to try wheelchair basketball with the Canadian men’s national team -but I am hardly an expert in either of these sports.

So, I was quite relieved when I was paired with some wonderful people to help in my announcing duties: Frankie Andreu, Rob Snoeck and Simon Bennett.

Frankie Andreu is a name cycling enthusiasts will know. He was a member of the U.S. Postal team, which featured Lance Armstrong when he was winning his Tour de France titles. Frank was also involved in exposing the widespread use of performance enhancing drugs in cycling after his relationship with Armstrong fell apart. Frankie let me pick his brain about cycling strategy and techniques, and was patient despite the many questions.

Over the two days I was at Toronto’s High Park for the cycling events, I also had the honour of introducing Prince Harry during a few medal ceremonies.

After a couple of days of cycling, I moved to wheelchair basketball, hosted at the Toronto Pan Am Sports Centre. The competition of the court was just as intense as it was at the cycling events. Early in the competition it became evident that the U.S. and the Netherlands had come to win. The teams were absolutely hammering the court.

On our second day of competition, we had some very special guests drop by the Toronto Pan Am Sports Centre: Former U.S. President Barack Obama and Vice-President Joe Biden along with Prince Harry.

What a thrill! I had a chance to introduce the VIPs that were in attendance. It was the first time in my 20 years as a PA announcer that I had ever introduced a U.S. President. One day later, after the wheelchair basketball final, I got the chance to meet Joe Biden and chat with him…he even posed for a selfie! And while the celebrity hob-knobbing was lots of fun, it still did not come close to the emotions I felt watching the various competitors put their whole hearts into event after event at the Games. 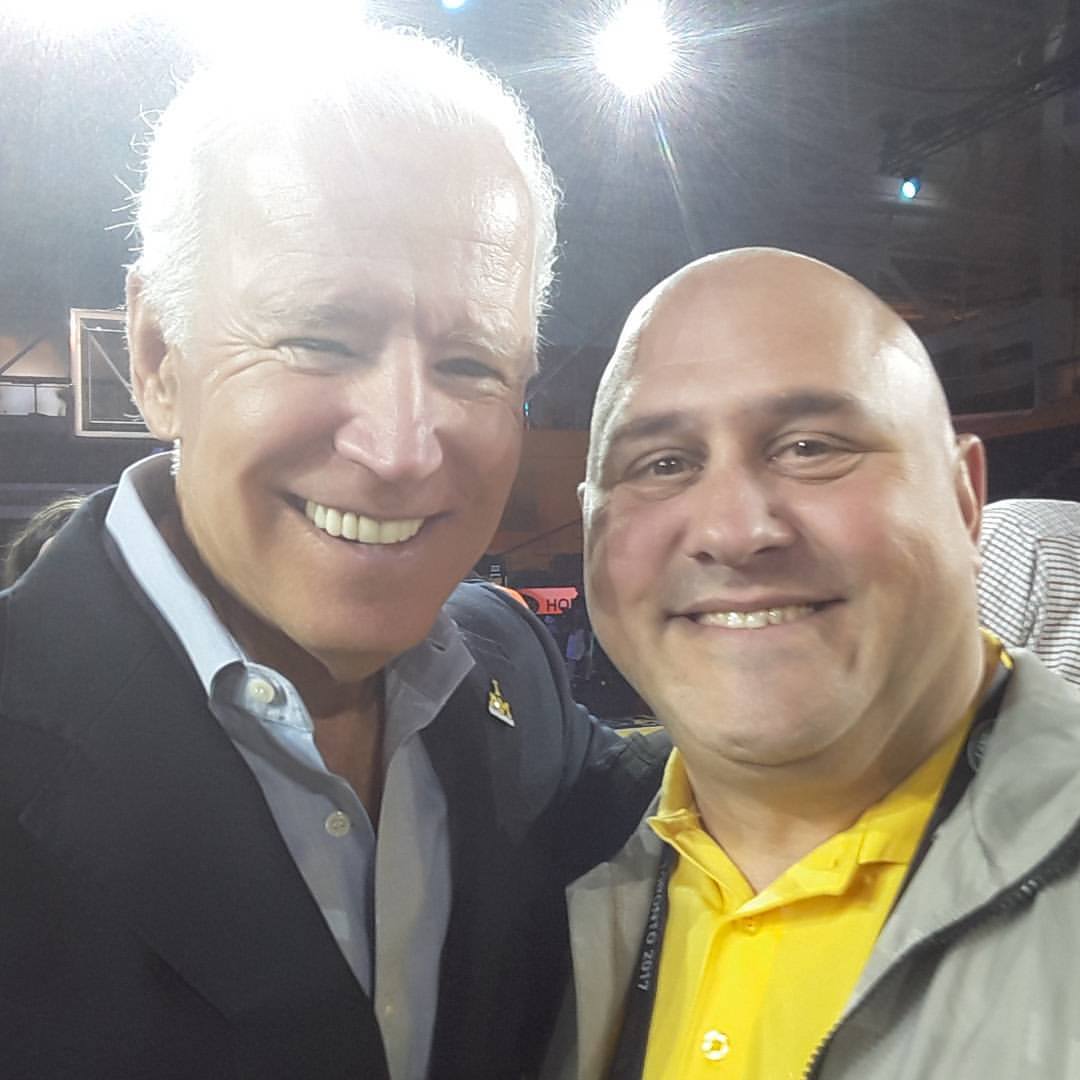 It was not uncommon to find a soldier or veteran participating in three, four or even five different events across as many sports. Sometimes, competitors participated in multiple sports in the same day!

I never once heard a complaint about field conditions or officiating or equipment or contracts or endorsements. Competitors were on their selected field of play looking to honour their families and colleagues, and for the majority, the Games were about having sports play a major part in their rehabilitation.

Competitors are looking for ways in which sports can assist in making them feel included in society - a way to regain some self-confidence and to meet other people going through situations like theirs.

These competitors are warriors. And while they have fought on real battlefields, now they are hoping events like the Invictus Games can get them fighting again - fighting to be included, active and relevant.

After six days of being with Invictus competitors and their families, I recognized that the Games had gone above and beyond to help all these men and women reach and surpass their goals.

Toronto was a tremendous host city.

Sydney, Australia is next.

Do the Grind Blind

Watch now
Back to the top