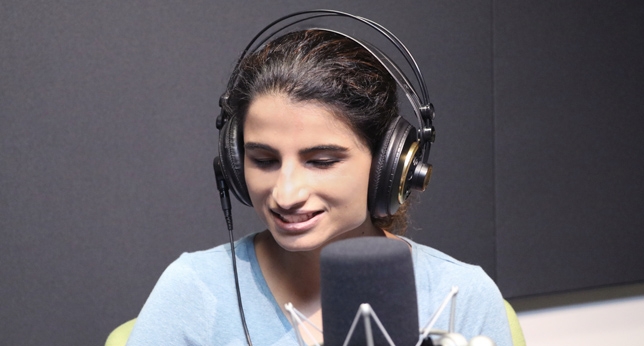 Joeita Gupta brings us closer to issues impacting the disability community across Canada.

Joeita Gupta brings us closer to issues impacting the disability community across Canada. 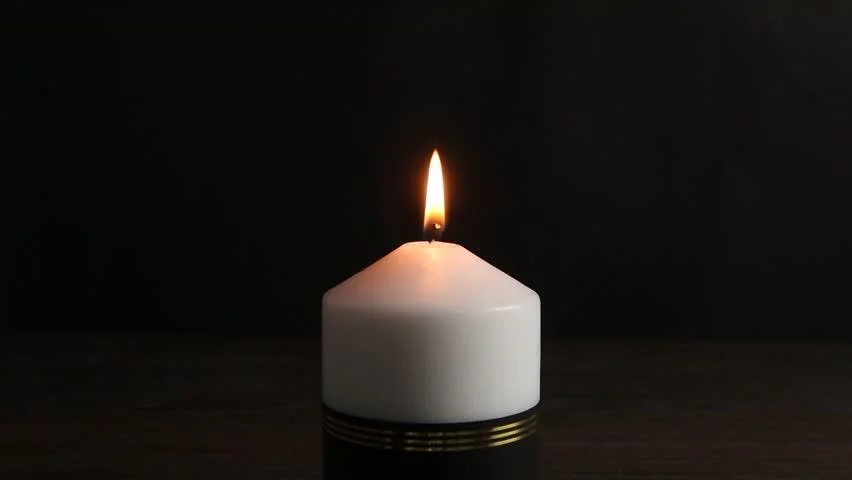 Vivian Ly is an organizer with Autistics United Canada. I spoke to Vivian about Disability Day of Mourning. I am very conscious of the date. It’s a topic which doesn’t get covered a lot, even though the issue of filicide has such a long and troubled history within the disability community.

In our conversation, we discussed the significance of the date in the context of the pandemic and in relation to the debate on Medically Assisted Death.

We know that the lives of disabled people are valuable. But it’s past the point where disabled people need to convince anyone—be it the media, police or the justice system, to take this issue seriously. The inability to deal effectively with the murder and neglect of disabled people is a societal problem. It’s an issue which   demonstrates our lack of care as a society for vulnerable people.

With that said, the Day of Mourning is also a place to have a conversation and open a dialogue. Even as mourners remember, there’s a chance to hold space and interrogate hidden biases and assumptions and actively work to make change. 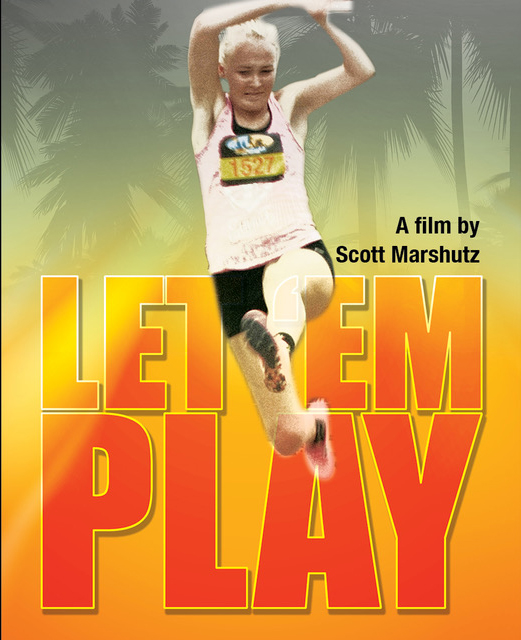 Today on The Pulse, I had a chance to speak to the director of a new documentary called Let “Em Play. The documentary follows four young athletes with disabilities as they attempt to secure a spot on the US Paralympic team.

The director Scott Marchutz said this was his first time working with paralympians.

He remarked that watching the level of play made his jaw hit the floor. It’s a common misperception that persists about the Paralympics and about athletes with disabilities—that the games are somehow less rigorous. Nothing could be further from the truth.

Many of us within the disability community look to paralympians as leaders and as trail-blazers. We don’t really sit with this idea that at one point these athletes were young, inexperienced and struggling to make their way in an ableist world with very few resources and supports.

The journey of paralympians- how they get to the finish line as it were is never easy. It’s a story that can and should inspire us. But it should also motivate us, even if we aren’t athletically inclined ourselves, to fight for a world where everyone (regardless of ability) has the right to play. 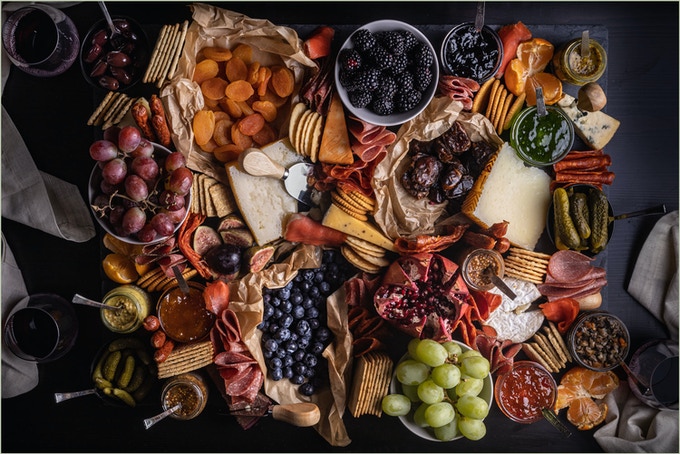 Have you ever caught yourself thinking: I wish I had thought of this? That was my feeling after speaking to Jules Sherred, a BC based disability advocate and visual artist.  Jules is assembling a unique exhibition on the experiences of people with disabilities and racialized communities when it comes to food security and access. The exhibit will be mounted in late Summer 2021 but Jules is seeking interview participants to feature in the exhibit now. He is also asking for donations to a crowd-funding campaign to allow Jules to put on the exhibition.

I would encourage you to listen to our conversation because Jules's enthusiasm and passion is hard to translate. Moreover, if you want more information, please visit:

Navigating Pregnancy with a Disability 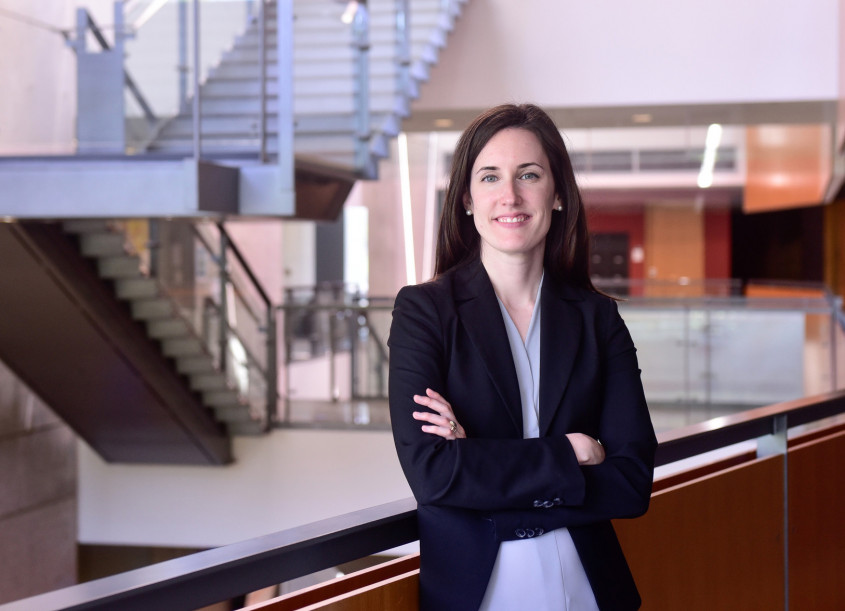 I had a very informative conversation with Hilary Brown, a scientist and researcher at the University of Toronto. Her study examines the challenges faced by women with disabilities navigating the pregnancy journey. There is resounding silence when it comes to disabled people and children.  Part of this silence stems from the history of eugenics and sterilization of disabled people. Part of the silence stems from a lack of a public conversation about the unique challenges faced by people with disabilities when navigating the healthcare system, including maternal and infant care services.

Of course, reality is quite a bit more complicated. Not only do women with disabilities have successful pregnancies and fill fulfilling roles as parents,  but many want an opportunity to talk about their experiences and unique challenges. This study falls into that larger conversation.

It is one of the first of its kind in Canada. Being a large population level study in Ontario, the findings shine a light into the dark corner of a healthcare system which too often over-looks the experience of people with disabilities. 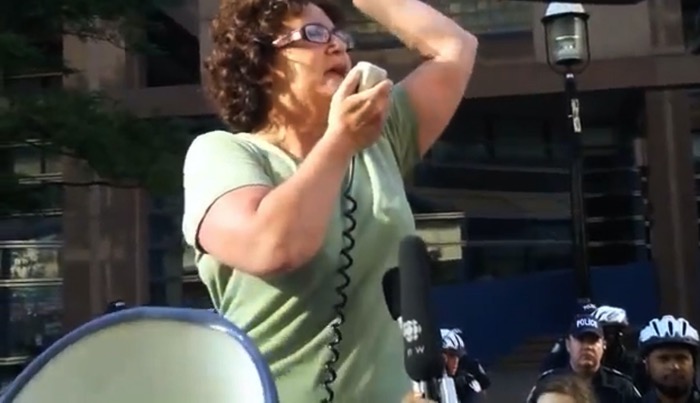 If you asked me if there were people I admire, I’d definitely say I admire Judy Rebick. I heard Judy speak at a women’s studies conference many years ago at University and was blown away by her passion, strength of character, conviction and determination. So, when the opportunity presented itself to talk to Judy about a new documentary on her life, Judy Versus Capitalism, well-naturally I was going to talk to her.

The documentary which is an impressionist art film isn’t described. I wrestled with having Judy discuss it with us despite it. I decided that her story is powerful enough that it deserves attention. Secondly, I figured I could just raise the lack of description with Judy at the interview. It’s not like she’s never been asked a tough question- and I frankly think it’s my job to ask hard questions.

I also wanted to raise the point that Judy has spent decades of her life fighting for abortion rights. I understand that not everyone listening shares her point of view- and nor do we all have to agree. But Judy Rebick has a compelling story not least because she struggled tremendously with her mental health- despite having a very prominent public role. But bringing Judy on the show, is not taking a pro-choice position. As a producer, I am committed to staying neutral and bringing different perspectives to The Pulse.

And it’s true I see her at the Farmers Market in Toronto, and I admit it was nice talking about pre-COVID times.