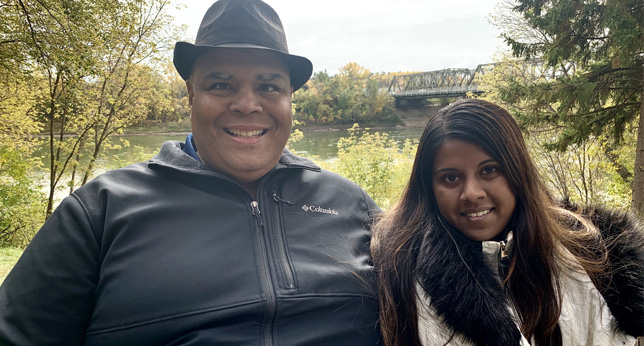 Listen to Kelly and Company weekdays 2 to 4 p.m. Eastern to find out what's happening in your community! Tune in weekly to hear from our community reporters across the country bringing you information on events and happenings in the blind and partially sighted community across Canada. Click here for more reports in other regions: Atlantic, West, Pacific and North. 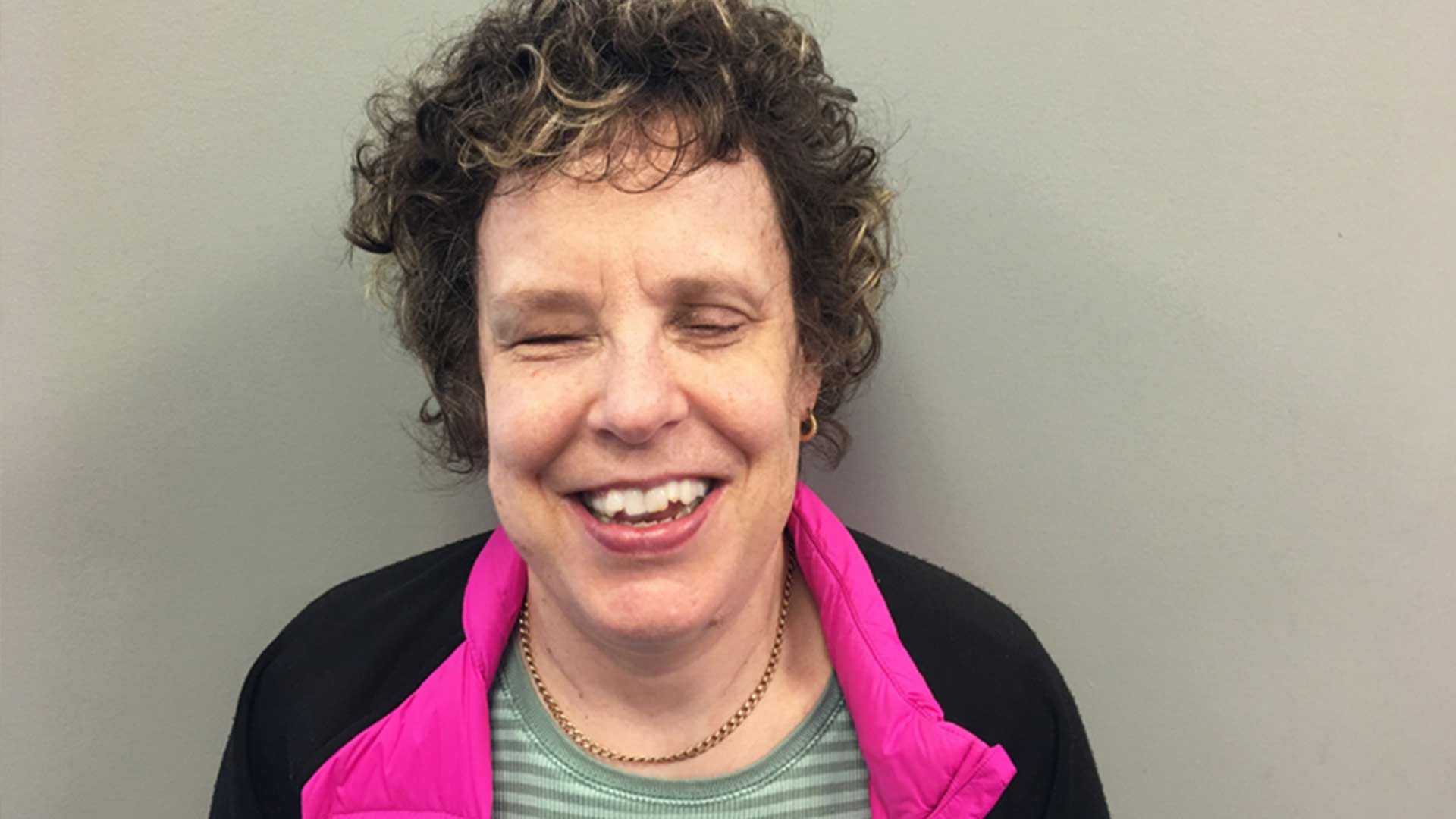 Kim has been totally blind since birth. She's the founder and coordinator of the Get Together with Technology program as well as a music therapist, professional storyteller, and radio show host. Kim travels through life with her fourth guide dog Tulia. 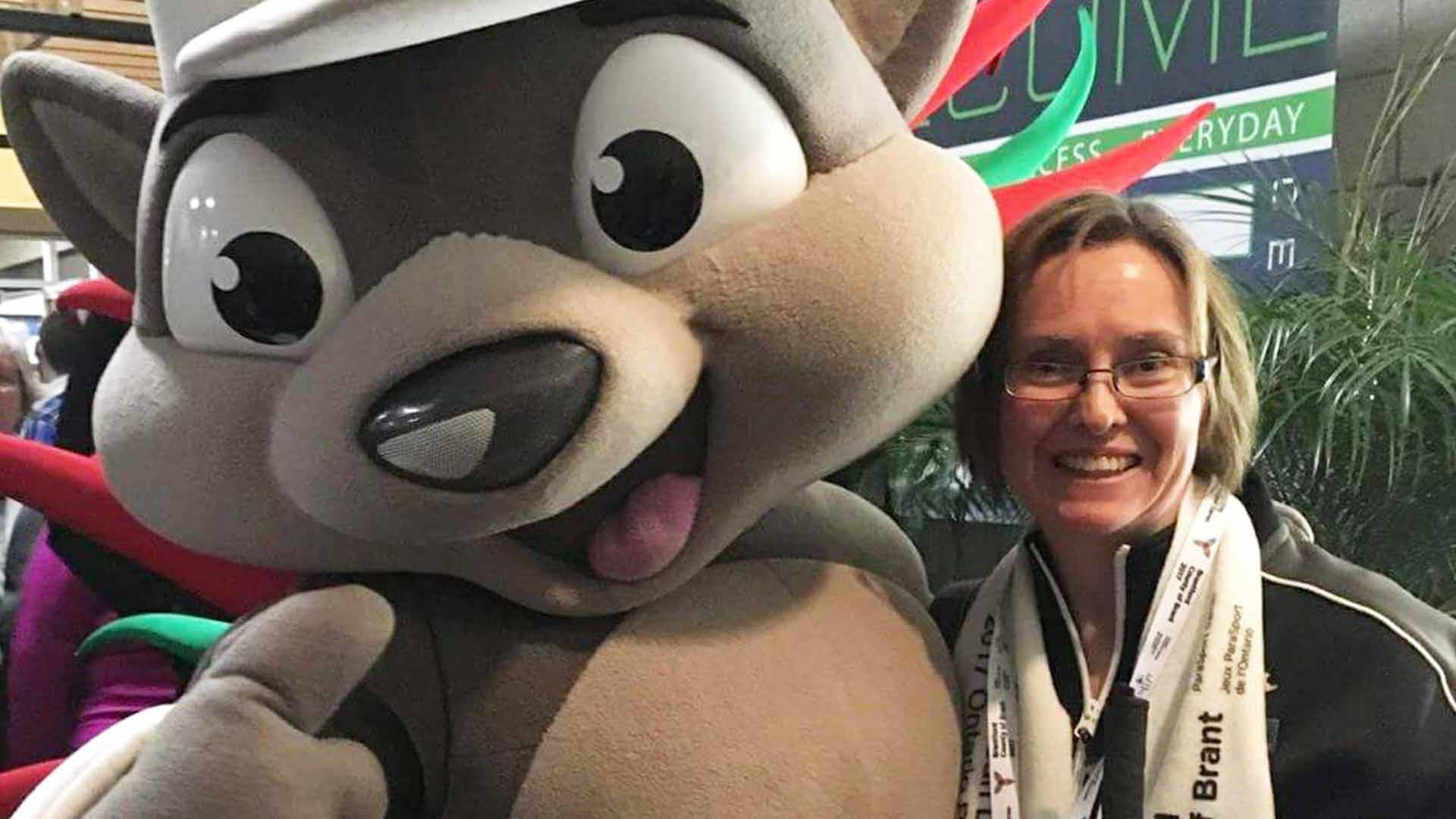 Annette was diagnosed with Retinitis Pigmentosa in her mid-twenties. She feels so fortunate that over the years she has made some amazing friends in the blind and low-vision community who inspire and encourage her constantly. Annette has been volunteering with the London-Middlesex Suicide Prevention Council since 2006, the past several years in the role of treasurer. Annette also enjoys yoga, reiki, playing guitar, curling and acting with Out of Sight Productions, a blind theatre troupe in London, Ontario. One of her most memorable acting experiences was appearing in the Integrated Described Video Creator Series for AMI. 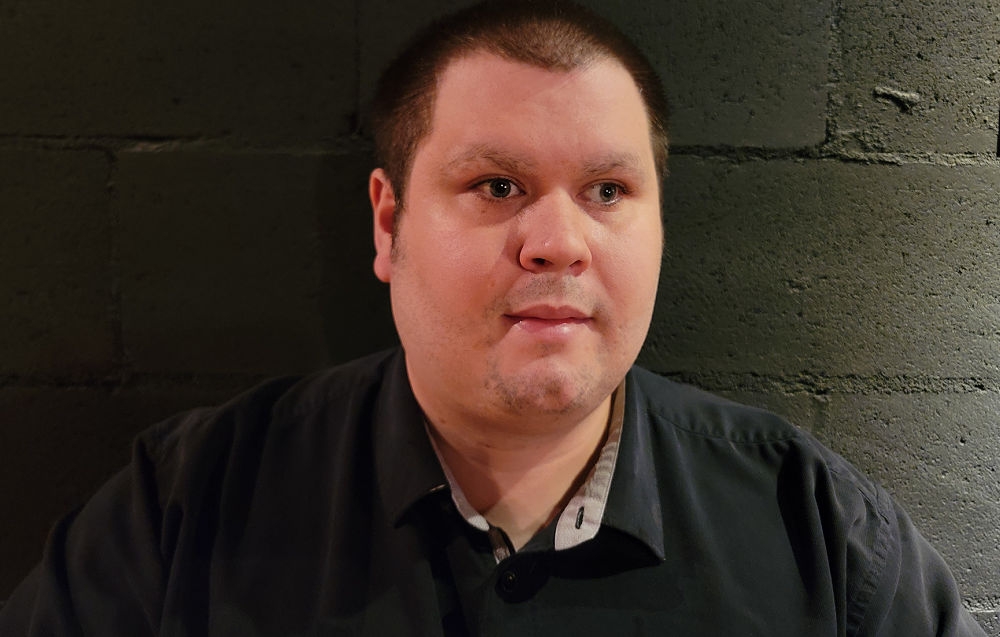 Mathieu Rochette is from Montreal, Quebec, and was born with Leber congenital amaurosis (LCA). Mathieu currently works as a waiter at O.Noir restaurant in Montreal. If you have never heard of or visited yet, he highly recommends you give it a try; the restaurant gives customers a blind experience where they eat in total darkness. Mathieu played on the Quebec goalball senior team from 2004 to 2009. In 2007, he had the privilege of representing Canada in the world junior tournament in Denver, Colorado. Mathieu's current obsession is chess. One of his personal goals is to become the first chess expert in Canada who plays with a blind chessboard. Mathieu wants to thank AMI for giving him the opportunity to talk about blind and partially sighted community activities in Quebec.